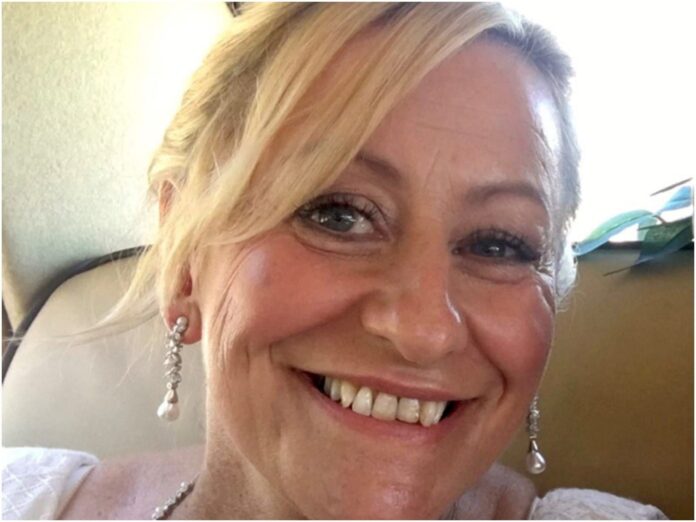 A man has been arrested in connection with the murder of Police Community Support Officer Julia James, Kent Police said (Photo: Kent Police)

A man has been arrested in connection with the murder of Police Community Support Officer Julia James, Kent Police have said.

A post-mortem examination revealed that the 53-year-old man died of serious head injuries.

A man in his 20s, a UK national from the Canterbury area, was arrested at 9:30 p.m. Friday evening (7 May) and remains in detention, Kent police said.

Kent Police Deputy Chief Tom Richards said: ‘We continue to urge anyone with information, no matter how small or insignificant it may seem, to contact us.

“If you were in the Snowdown area between 1 pm and 4:30 pm on Tuesday April 27th, please contact us.

“This includes any local person who may have seen something inappropriate at the time, or who came across someone who made them uncomfortable, such as feeling pressured to cross the road or change the route they were walking on.