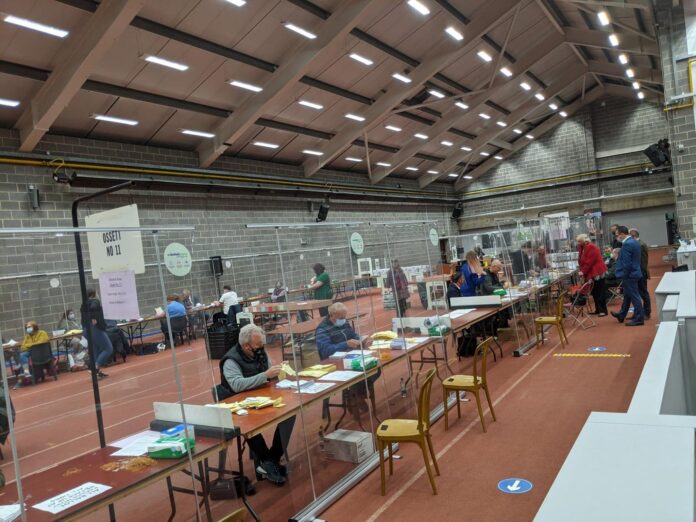 Labor still retained its overall control of the Wakefield Council, but its majority was reduced to 11.

They now hold 43 of the 63 council seats, and the conservative opposition’s six winnings bring their number to 17.

The Conservatives won Ossett, Pontefract South and Wrenthorpe and Outwood West from Labor.

Later large scalps were taken at Ackworth, North Elmsall and Upton and Crofton, Ryhill and Walton. Both were won by painfully tight margins after tallies in the early hours of Saturday morning.

The only Labor win was in Airedale and Ferry Fryston, although the party will have been pleased to keep the target seats of the Conservatives like Horbury and South Ossett and Stanley and Outwood East. They also clung comfortably to neighborhoods like Hemsworth, South Elmsall, and South Kirkby and Featherstone.

Wakefield East saw the biggest shock of the day.

Normanton and Altofts and Whitwood, both of whom were vacant at the time of the election but had previously belonged to Labor, were also retained by the party.

Reacting to the results, the leader of the conservative group Nadeem Ahmed said: “At the local level, we have run a good campaign. All the candidates have worked well together.

“Winning Wakefield East is fantastic. All the achievements we have had are fantastic. As I said at the beginning of the campaign, Labor is not listening to the people and this result shows it.

“I think they will see that we have made progress in areas that they would not have expected us to do so. It is a worrying sign for them, but a good sign for us.”

The results were largely a reflection of the national political landscape, with Labor losing council seats across the country and losing a by-election in the once safe Hartlepool seat.

The composition of the Wakefield Council is now as follows: