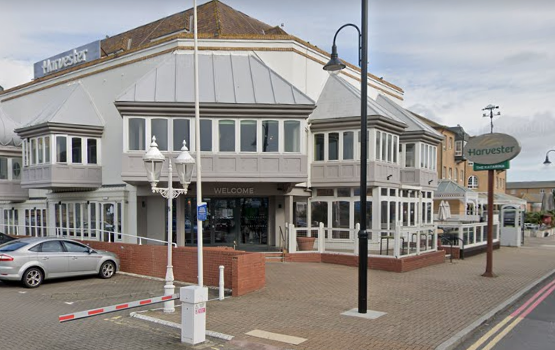 THE CHARGES against a man accused of drunk and racist behavior have been dropped for lack of evidence.

Calum Ross Adams was tried at Brighton Magistrates’ Court on charges of racist harassment and abuse of a police officer.

It was claimed that the 25-year-old was part of a group that abused Aisha Khan and Ayla Khan.

But Aisha Khan was not available to testify during the trial.

Ayla Khan said she was “shocked” by the foul language used by the men and by the sexual threats made by the Brighton Marina group.

But she couldn’t identify Mr. Adams as one of the men responsible, the court heard.

It has been claimed that Mr Adams was the man arrested after an incident at Harvester restaurant in which he was accused of pulling down his shorts to expose his rear to other diners, the court heard.

The Harvester restaurant in Brighton Marina

Then, upon his arrest, it was alleged that Mr. Adams had referred to arresting officer PC Max Lea as “f ******”.

The officer told the court that Mr. Adams was looking directly at him when he made the alleged homophobic insult.

PC Lea said: “He was clearly confusing his words and smelling alcohol, and he was violent towards the officers.

“He was looking at me straight. It was said with venom. He was frustrated at having been arrested. He said, ‘All I did was get my shit out. He took a particular dislike of me at that point. He hugged his whole body.

“The defendant was furious. Everything I did seemed to make him angrier. I tried to calm him down.

But James Macpherson, representing Mr. Adams, asked the officer if the incident was captured in body footage.

The lawyer asked magistrates that there was no need to respond to the alleged Brighton Marina incident on February 7 last year. 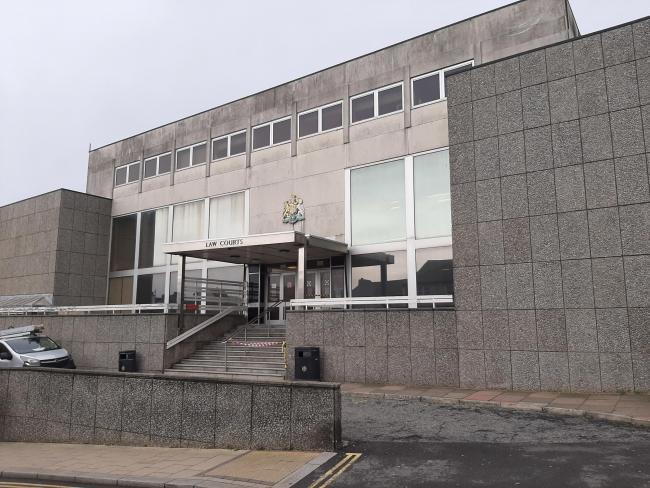 Magistrate Martin Langham said: “We consider the evidence to be very tenuous. Ayla Khan is not good at remembering things. The words that the Respondent allegedly said quoted in her testimony were not the same. We don’t know who actually said those words.

“These words are heinous, but we cannot be sure if we attribute them to any member of the group.

“With respect to all charges, on properly examining the law and the facts, we find that the accused could not have been convicted of these offenses.”

Mr Adams, of Cowfold Road, Brighton, was cleared of charges of racist harassment and the use of threatening, abusive or insulting words or behavior likely to cause harassment, alarm or distress.