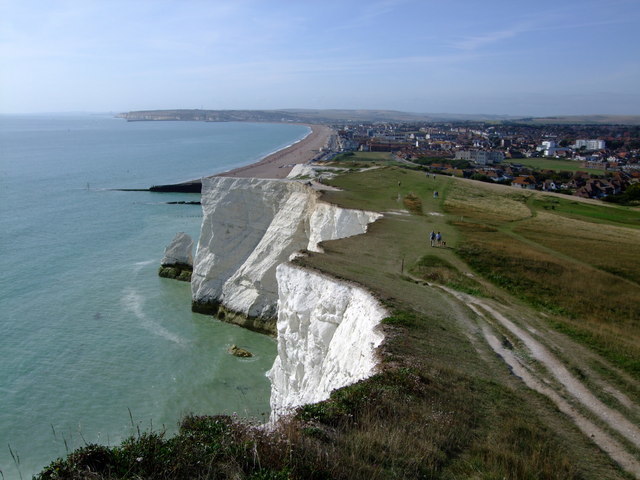 A WARNING was issued after a dog fell off a cliff and died.

The Newhaven Coast Guard was called in to report two people yesterday under unstable cliffs at Seaford Head.

The two men were recovering the body of their dog which had fallen from the top of the cliff, the service said.

A spokesperson said: “We recommend keeping dogs on a leash when walking on the top of the cliff, as they can easily be caught and just run away from the cliff.

“Call Coastal Emergency 999 to ask for the Coast Guard.”

There was a big cliff fall at Seaford Head in March.

The rainy weather in February made the tops of the cliffs crumbly and unstable, with coastguard crews responding to a series of dangerous incidents as a result.

A large breach that opened in the coastal path between Seaford Head and Hope Gap had to be sealed off.

Covid-19: more than 200 new cases of Delta variant recorded in one week in Brighton Brighton News