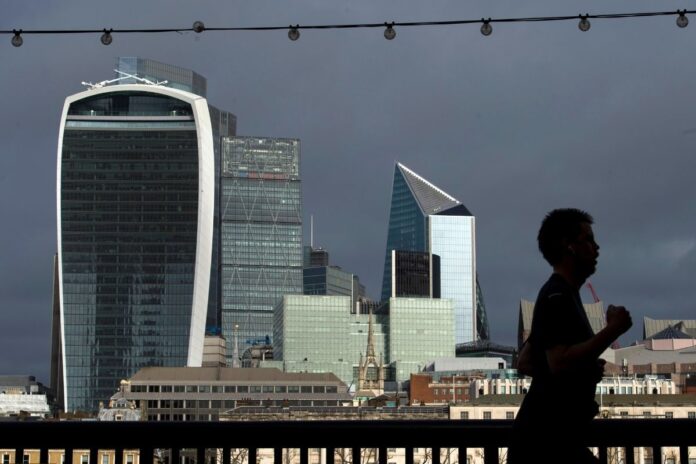 London is home to some of the least prosperous local authorities in the UK, according to a new report.

The UK Prosperity Index, published by London think tank Legatum Institute, ranked the UK’s 379 local authorities according to their prosperity based on 12 ‘pillars’ such as safety and safety, the quality of local government and the quality of life. conditions.

In London, only Richmond-upon-Thames and the City of London were ranked in the top 20, while Barking and Dagenham have one of the lowest prosperity levels in the country, ranking 348 out of 379.

The index, which was designed to track and guide the government’s leveling program, found the most prosperous areas to be the south-east, south-west and east of England.

Professor Matthew Goodwin, director of the Center for UK Prosperity think tank, said the government “can be bolder” with its upgrading agenda and “true prosperity goes far beyond building a strong economy or support for individual wealth ”.

He said: “True prosperity is only possible when all citizens, neighborhoods and communities are able to reach their full potential in general aspects such as education, entrepreneurial activity and community life. .

“That’s why, while we support the government’s new focus on leveling regions that have historically been left behind, we believe the government can be bolder. In the midst of the UK’s ‘reset moment’, we need to do more than just level the regions towards the status quo.

“We need to be much more ambitious and reach entirely new heights, creating the conditions that will allow all of our regions and communities to reach their full potential.”

As a region, London was found to have the worst levels of safety and security in the UK, with 18 of the 20 lowest local authorities in this category being in the capital.

But London has performed well in other areas, such as education, infrastructure and ‘economic quality’, which ‘reflects how well a local economy is equipped to generate wealth in a sustainable way’.

Only two London boroughs – Newham and Barking & Dagenham – have been included in the ‘priority 1’ level of the government’s £ 4.8bn upgrade fund announced earlier this year, although town hall has identified 14 London boroughs that should have been considered priority one.