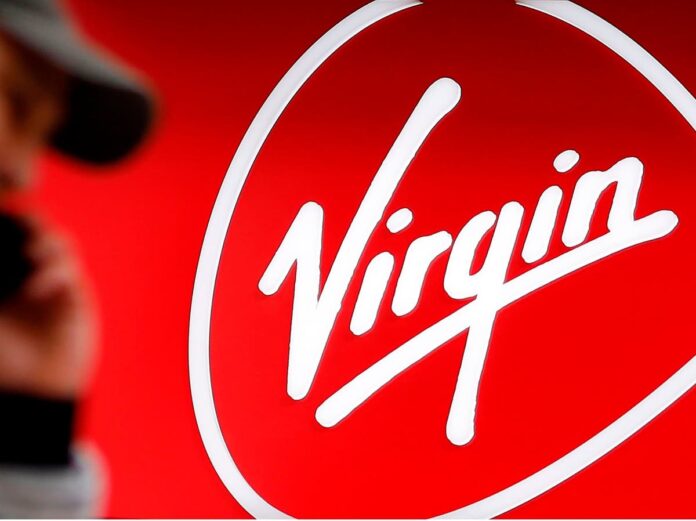 A £ 31bn mega-merger between O2 and Virgin Media is currently under investigation by the competition watchdog, fears it could lead to a worse deal for users mobile and broadband.

The Competition and Markets Authority has launched an in-depth investigation after warning that the merger could lead to higher prices and lower service levels.

Virgin Media and O2 provide wholesale mobile and broadband services to other businesses. The CMA fears that after a merger it will be “pressured to raise the prices or reduce the quality of these wholesale services, which would ultimately end up with a worse deal for UK consumers”.

He added: “There is sufficient evidence at an early stage of the investigation for the CMA to conclude that there is a realistic prospect that the transaction would result in a substantial lessening of competition in one or more markets.”

If given the green light, the merger would bring together O2’s 34 million mobile customers with Virgin’s 5.3 million broadband, pay-TV and mobile users.

In 2016, the CMA blocked a proposed merger between O2 and rival network Three. However, he waved BT’s takeover of EE, which industry analysts say is more similar to the Virgin Media and O2 deal as it brought together a mobile network with a company focused on the high debit.

The CMA was allowed to investigate the deal in November after the European Commission turned the matter over to the UK regulator.

Under European law, the largest mergers are generally managed by the Brussels regulators.

However, the CMA has asked to take the case as it only affects UK customers and the Brexit transition period will be over when the investigation is completed.

Virgin Media and O2’s parent companies, Liberty Global and Telefonica, respectively, will present evidence in support of the continued merger before the CMA makes a decision.