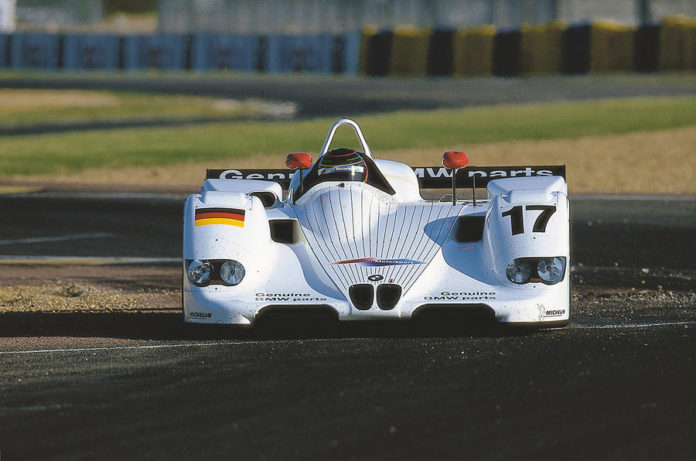 BMW will make a return to the 24 Hours of Le Mans and top sports car racing in the new LMDh prototype class in 2023.

The Munich clinched victory at Le Mans with the V12 LMR prototype in 1999 and is considering a comeback. The move was confirmed by BMW M boss Markus Flasch with an Instagram post showing an image of the car titled “We’re back, Daytona 2023”. No other details of the project were given.

Confirmation that BMW’s first race will be Daytona in 2023 suggests it will build a car for the new LMDh class, which is loosely based on LMP2 machines. Under these rules, manufacturers must choose one of the four control chassis and use a hybrid rear axle system, although they can adapt to their own body style elements and powertrain to rear wheel drive. Power is capped at 670 hp.

Porsche, Audi and Acura have all confirmed that they will enter the LMDh category, which will be eligible for both the IMSA American Championship which includes the 24 Hours of Daytona and the World Endurance Championship. The latter championship includes Le Mans and also includes cars in the Le Mans Hypercar category, including Toyota, Peugeot and Ferrari.

BMW did not say whether it would launch a dual program in IMSA and WEC, or offer its cars to private individuals.

BMW has been considering future motorsport plans after confirming it will be retiring from the Formula E Championship at the end of this season.

Le Mans 2021: how new rules are shaking up the grid

Ferrari to build the Le Mans hypercar for 2023