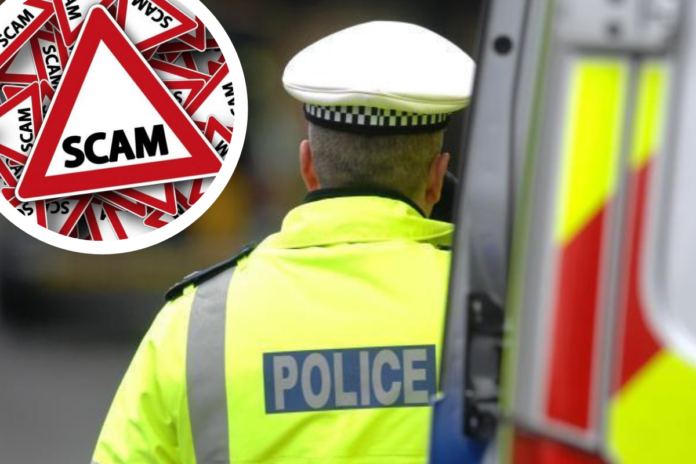 Fraudsters claiming to be Herts Police and HMRC have called people and demanded bank transfers, officers have warned.

Fraudsters also posed as HMRC and asked victims to make bank transfers due to unpaid debts or unpaid taxes on their behalf.

Victims are cold called with a spoofed number that appears to be an actual Hertfordshire Police phone number, sometimes leaving voicemail messages claiming they owe payments.

Victims are asked to call back the number provided, by which they are told that there is a warrant in their name and if they do not pay, the police will arrest them.

They are also sometimes contacted via text messages asking them to urgently call the number provided, or via e-mails containing fake links.

Chief Detective Inspector Sam Khanna, of the Serious Fraud and Cyber ​​Unit at Hertfordshire Constabulary, said: “These scammers tend to target the elderly and vulnerable and use the threat of arrest to scare and scare them. push to make bank transfers or use other methods to pay false debts or fines. .

“It is important to remember that government officials and police officers will NEVER contact you in this way or ask you to buy gift cards, vouchers, withdraw money, buy property or to transmit private banking information.

“Please help us raise awareness by talking about this with your friends and family, especially if they are vulnerable or elderly. ”

Sign up for our weekly crime and courts newsletter here and stay up to date with the latest crime news on our dedicated Facebook page here.