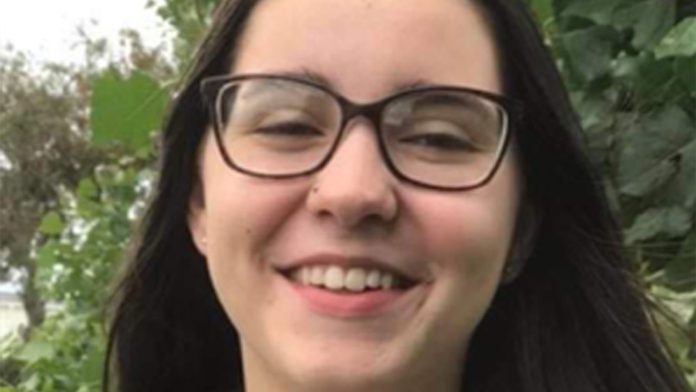 A 17-year-old girl was murdered by her father to prevent him from repeating that he sexually assaulted her, a court has heard.

Parents of 17-year-old Bernadette Walker of Peterborough then used her phone to attempt to impersonate her and said she had run away to misguide investigators, it was further alleged.

The teenager was last seen alive on July 18, 2020 when her father Scott Walker, 51, picked her up in the car from her parents’ house in Peterborough where she had spent the night, the Cambridge said. Crown Court.

Her father’s phone was then turned off for 91 minutes, during which Walker claims she got out of the car and fled.

But she has not been seen or heard since.

Opening the prosecution case, Lisa Wilding QC said Bernadette’s father and mother Sarah Walker, 38, made an “unnatural alliance” during a phone call on the day of her disappearance, in the aim to prevent the authorities from knowing it. death.

Bernadette was not reported missing to the police by her mother until July 21, the prosecution said. His body has never been found.

Ms Wilding said the teenager has been described by friends as “something gothic” and “socially awkward”, with many of her friendships online.

It was July 16, according to the prosecution, that Bernadette told her mother that Scott Walker “sexually assaulted her for several years” in a conversation that continued “the next morning.”

But Ms Wilding said: “Sarah Walker told Bernadette that she didn’t believe her.

“The next day, it was decided that Bernadette should go spend the night with her paternal grandparents while things calm down a bit.”

Bernadette was dropped off by her father with her grandparents on the evening of July 17 and was picked up by Scott Walker between 10 a.m. and 11 a.m. the next day …