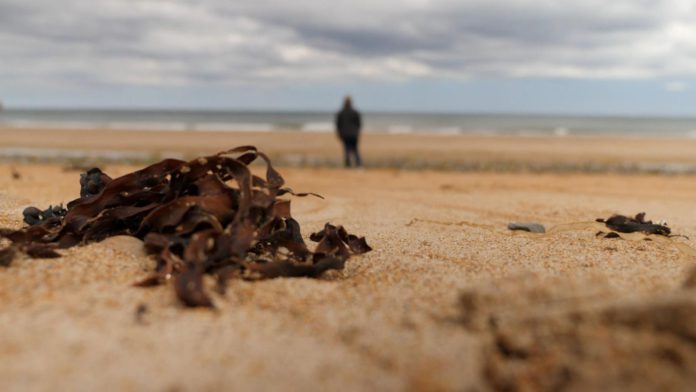 Something has gone seriously wrong in the criminal justice system when it comes to rape, according to a major government report.

Senior ministers say they are deeply ashamed that there has been a sharp drop in the number of cases brought to court in just five years.

The government has vowed to review the way sex crimes investigations are conducted after victims, mostly women, complained that they were digitally “strip searched”, forced to hand over phones, having seen their personal life disrupted and their credibility questioned.

The report details how the case is often damaged during the police investigation, ensuring the victim will never see justice.

The government’s end-to-end rape review, which covers England and Wales, says: “The numbers are startlingly read … Only 3% of adult rape offenses that resulted in to a police result in 2019/20 were charged / summoned.

“Prosecutions and convictions for adult rape have also declined, by 62% and 47% respectively since 2015/16.”

In a letter signed by the Minister of the Interior Priti PatelJustice Secretary Robert Buckland and Attorney General Michael Ellis say, “These are trends we are deeply ashamed of.

“But it’s not just about numbers – each case involves a real person who has suffered a really terrible crime. “

It is estimated that there are 128,000 rape victims (including attempted rape) per year.

The government has promised “sweeping reforms” to increase the number of rape cases brought to court while strengthening support for victims.

It aims to restore the volumes of cases ranging …