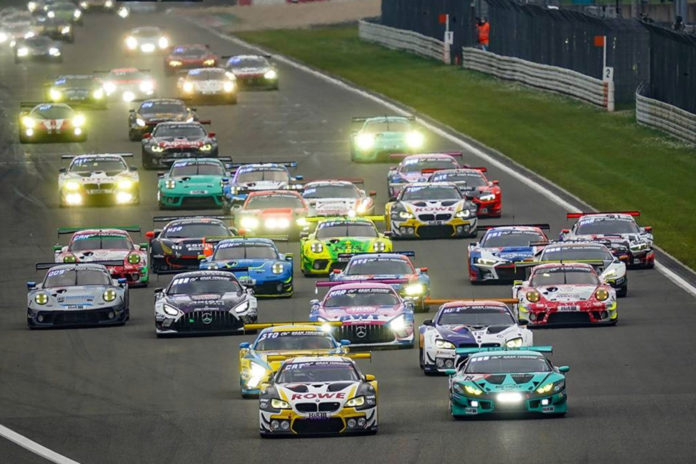 The Germany-based DTM begins its new era this weekend at Monza as the series breaks all ties to its touring car roots and adopts GT3 regulations that have been proven around the world. As expected and expected, this decision breathed new life into one of Europe’s most prestigious motor racing championships.

The demise of the old DTM Class 1 “silhouette” regulations following successive and once unthinkable withdrawals by Mercedes and Audi has left series boss Gerhard Berger with big decisions to be made on a new direction. But in truth, embracing GT3 has always been the obvious choice given the breadth and depth of cars built to category rules by more or less every first class manufacturer in Europe.

The result is an entry full of household names and top-notch teams, both from the previous era of DTM and from the thriving GT3 scene in Europe. Audi, Mercedes, BMW, McLaren, Lamborghini and Ferrari will all be represented in an eight-round championship spread evenly across the German and European circuits.

Among the drivers, Alex Albon will inevitably attract attention following his demotion from the Red Bull Formula 1 team at the end of last year. The Thai will share his driving in a smart Ferrari 488 GT3 from AlphaTauri AF Corse entered round by round with Kiwi Nick Cassidy, who has conflicting commitments in Formula E. In the rounds in which he participates, Albon will be under pressure to adapt to a very different form of motorsport from F1, in which specialists tend to thrive. Among them is Nico Müller, vice-champion of the DTM in successive seasons, who loves Cassidy juggling Formula E with an Audi R8 from the Rosberg team. But for the Swiss, the DTM takes precedence over the electric single-seater series, which makes him a good shot as the title favorite.

Other familiar names include former F1 stars Timo Glock (ROWE Racing BMW M6 GT3) and Christian Klien (JP Motorsport McLaren 720S), as well as DTM race winners Lucas Auer, Marco Wittmann and Daniel Juncadella. How they stack up against new GT3 regulars like Maximilian Götz and Kelvin van der Linde will be one of the talking points of the season.

British interest will be supported by two-time DTM champion Gary Paffett, in a Mercedes-AMG GT3 driven by Mucke Motorsport – although the 40-year-old, who last raced in DTM in 2018, could be forced to miss the first two laps because of his role as an advisor to the Mercedes Formula E team. Another Briton, former W Series driver Esmee Hawkey, 23, is set to race all year after signing a late deal to drive a Lamborghini Huracan for T3 Motorsport, featured in what is now become the ubiquitous black and white colors of an increasingly prolific sponsor. ROKiT.