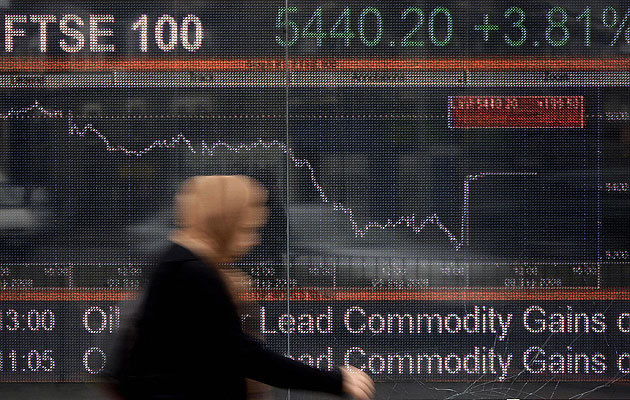 The index was dragged down by commodity prices, however, UK plans to ease travel restrictions allowed airline stocks to rise.

Asia-Pacific stocks were mixed in Friday morning trading, with stocks tracking global peers. Japan’s Nikkei 225 is trading marginally after the Bank of Japan on Friday announced its decision to maintain monetary policy, as well as an extension of the duration of its pandemic relief program.

Indian indices opened higher on Friday but fell later, dragged down by commodity stocks. Sensex is trading around 200 points while Nifty is down 0.5%.