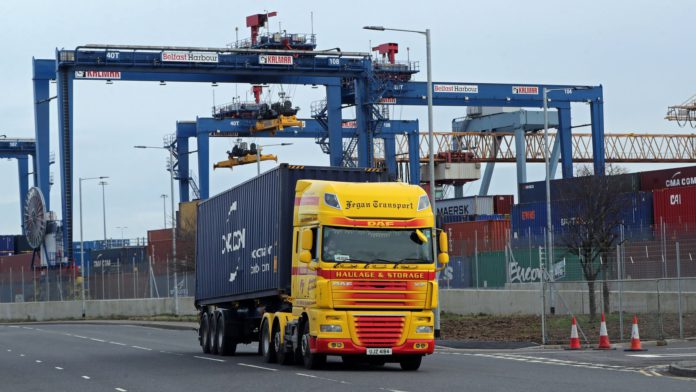 It is “difficult to see” how the Northern Ireland protocol can remain sustainable in its current form, the Brexit minister told MPs.

Lord Frost said that the UK government had “made no secret of the fact that it is difficult for us to see how, as currently exploited, important elements of the protocol are sustainable”.

A dispute over the Protocol, a key part of the Brexit The deal between London and Brussels to avoid a hard border on the island of Ireland has deteriorated relations between the two sides in recent months and sparked protests in Northern Ireland.

Lord Frost told Members of the House of Commons Foreign Affairs Committee that the UK “is considering all of our options”.

“There is a real timeline of things that needs to be taken into account when we do this,” he continued.

“This is where we are at the moment, we are actively examining options to deal with a situation that is difficult to view as lasting.”

Lord Frost would not be drawn to a suggestion from Edwin Poots, the outgoing leader of the Democratic Unionist Party of Northern Ireland, that the government had personally assured him that significant changes would be made to protocol.

“I cannot comment on private conversations and accounts of them,” he said. 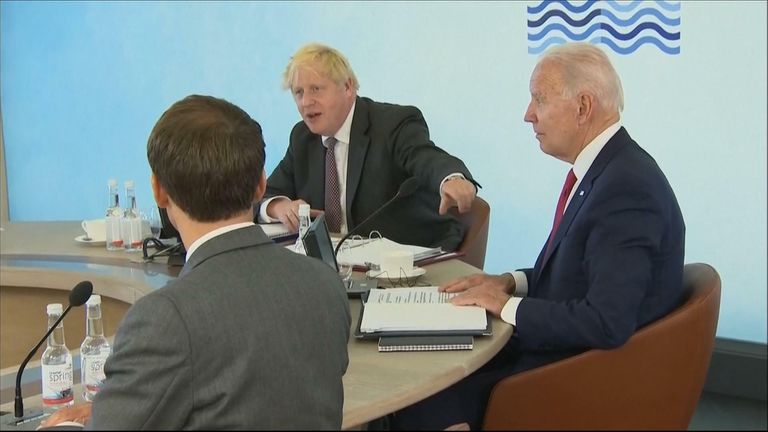 Lord Frost told the committee that the “fundamental problem” was that “the deterrent effect on goods transported from Britain to Northern Ireland is quite strong”.

“Until we started implementing the protocol, no one could really know …