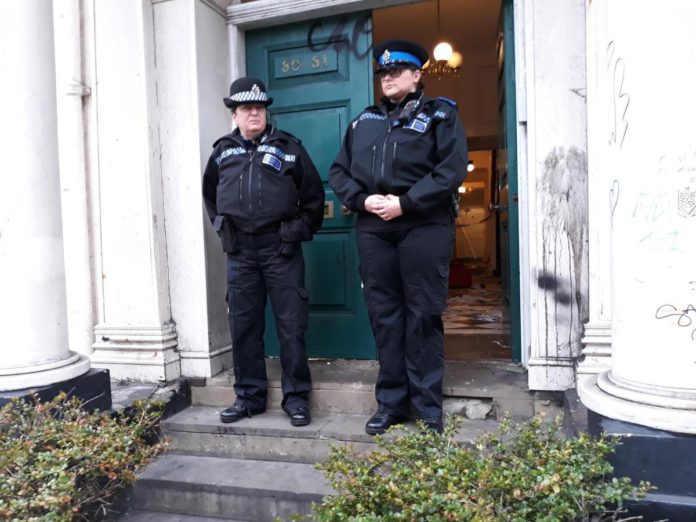 A MAN has been arrested on suspicion of murder.

Dushane Meikel, 27, was wanted in the murder of Billy Henham, 24, whose body was found in a disused building in North Street, Brighton, last year.

Two other men, aged 25 and 27, were also arrested on suspicion of assisting an offender and all three are in custody.

Billy Henham’s body was found at an abandoned property in North Street, Brighton in January 2020

In May, The Argus reported how three men had been charged with the murder of Billy, whose body was found on Thursday, January 2, 2020.

Police opened a murder investigation and closed the area for several days following the incident.

In January, Billy’s heartbroken family called to testify, a year after his death.

Anyone with information that can help the investigation is encouraged to report it online or call 101 citing Operation Gatling.