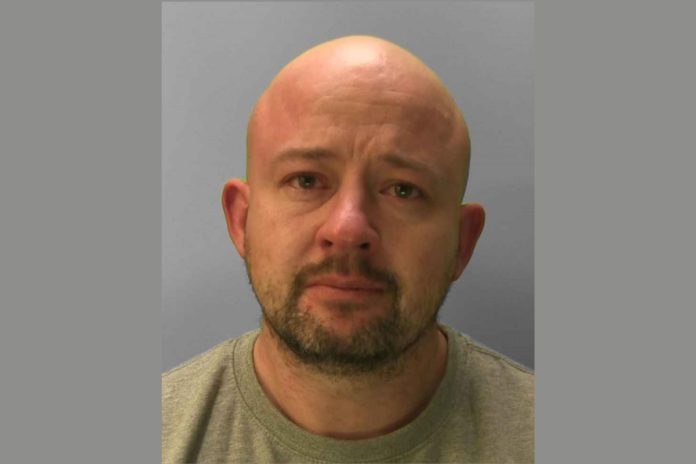 A POLICE officer was jailed for trying to hijack the course of justice.

Brighton-based PC Ian Noakes, 41, was found not guilty of threatening to kill two people he knew.

However, he was jailed for a year after being found guilty of attempting to hijack the course of justice following a trial at Brighton Crown Court on Friday 2 July.

Noakes appeared in custody for conviction on Monday, July 5. The court heard that Noakes was off duty at the time of the offense and that the offense was not related to any matter he was investigating.

Noakes has been suspended from duty and will now face disciplinary proceedings from the Force’s Professional Standards Department.

Chief Superintendent Nick May said: “I am extremely disappointed with the actions of PC Ian Noakes. Sussex Police expect the highest personal and professional standards from everyone who works for us.

“His action, outside of the service, should not interfere with the hard work that my officers and staff undertake every day. I am proud of the great work they do to protect communities.