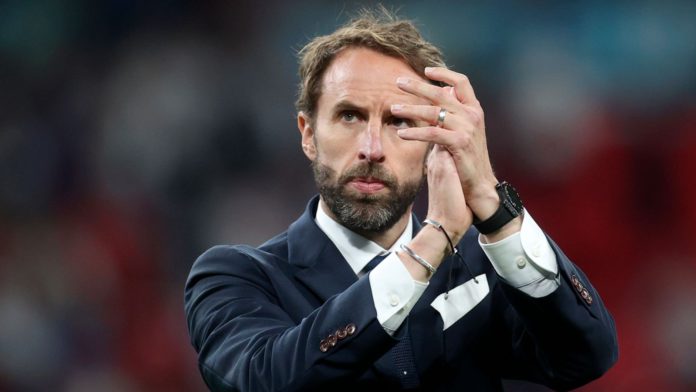 Gareth Southgate has said he does not want to “go beyond his welcome” as England manager and that now is not the “right time” to think about extending his contract as national boss.

The 50-year-old hinted that bigger things could still come from the current England squad – but admitted he needed a break after his side were beaten on penalties by the Italy during the Euro 2020 final at Wembley.

Southgate is under contract as England manager until after the 2022 Winter World Cup in Qatar.

He said: “I don’t want to commit any longer than I should and I don’t want to exceed my welcome, so all of these things need to be taken into consideration.

“I want to take the team to Qatar, I think we’ve improved over the four years, we’ve finished fourth, third and second and it’s as good as anyone.”

Football Association chief executive Mark Bullingham said at Euro 2020 that he wanted to strike a new deal with Southgate.

But Southgate said: “I don’t think this is the time to think about anything.

“We have to qualify for Qatar, but I need time to get away and watch the game and think about the whole tournament, I need a rest.

“It’s an amazing experience, but leading your country in these tournaments is taking its toll and I need a break now.”

He said he was excited about the potential of the England squad, which he also led to the World Cup semi-finals in Russia in 2018.

“Russia was the start, we had seven in the starting Russia squad and that experience has been essential through the big matches in this tournament,” he said.

“So to add the young players at the time, there is another group with more learning and understanding.

“Because of what they have been through in these two tournaments, they will have the belief that they can come together.