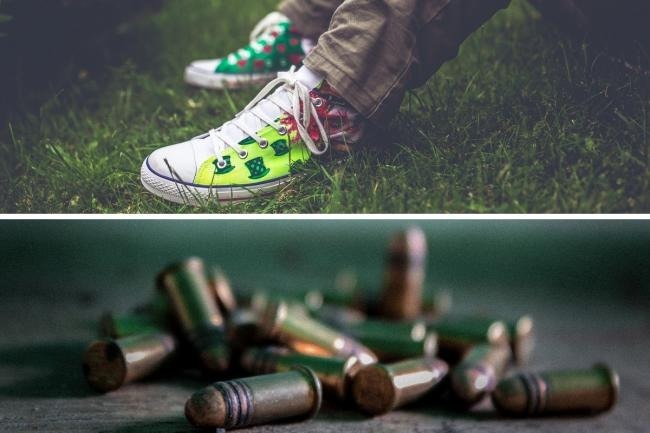 Campaigners have called Britain’s gun laws “absurd” after it emerged that dozens of children in London can legally use guns.

At the end of March, 73 children under the age of 18 in London held certificates granting them permission to use hunting rifles or firearms, according to data from the Home Office.

There are also seven children under 13 who hold shotgun licenses in the capital.

They were among 25,721 people in the region authorized to use weapons.

The Gun Control Network said allowing children to use powerful weapons such as shotguns is “absurd” and warned that safety cannot be guaranteed with young people.

However, the British Shooting and Conservation Association (BASC) said children should be encouraged to enjoy the benefits of responsible shooting.

Figures show that 65 shotgun certificates and seven firearms certificates, issued by the Metropolitan Police, are held by young people between the ages of 14 and 17 – some of whom may have both types.

In England and Wales, 2,084 certificates were held by those under the age of 18 at the end of March, with the youngest holder of a shotgun license being only seven years old.

This is down from 2,770 in March 2020, while in London the number of children with certificates also fell by 106 over the same period.

Peter Squires, UK Gun Control Network, said: “The fact that children can be licensed is a ludicrous anomaly, as children could never be legally responsible for the safety and security. weapon safety.

“GCN strongly believes that the privilege of owning and using a firearm must be closely linked to the responsibility for its use and safety. This cannot be guaranteed with children.”

In order for anyone to obtain a firearm or shotgun certificate, the chief of their local police department must be satisfied that they have good reason to have a weapon, that they are fit to be entrusted with it. and that public safety or peace would not be endangered.

Martin Parker, BASC, said the current legislation benefits those who train for Olympic and Commonwealth shooting disciplines and those who learn pest control techniques.

He added: “Young people should be encouraged to enjoy the benefits of responsible shooting, while teaching the principles of safety and self-discipline.”

A spokesperson for the Home Office said the UK has some of the toughest gun laws in the world, with gun ownership under strict controls.

He added: “There are strict controls on young certificate holders which must be carefully checked by the police.