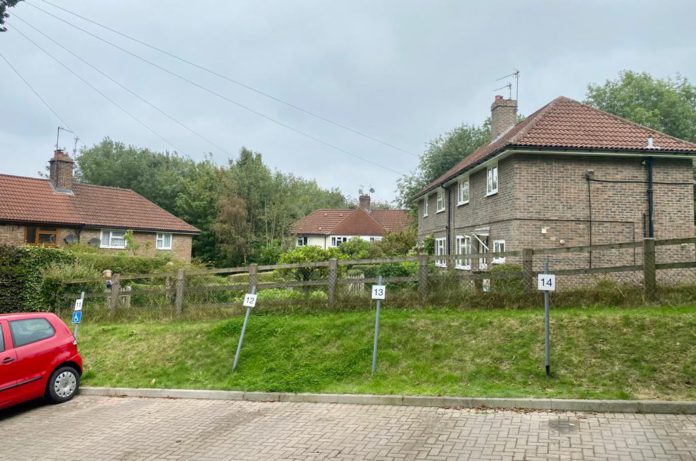 POLICE were called to a house last night following reports of a woman being attacked by a dog.

Officers attended the Hoadleys Lane property, Crowborough, around 8 p.m. on Friday, September 3 after reports of a dog attack in the garden.

They were joined at the scene by teams from the South East Coast ambulance service.

A witness reported that the dog belongs to the woman who was attacked.

A Sussex Police spokesperson said: ‘The woman has been taken to safety and taken to hospital with life-changing injuries.

“The dog was confined to the garden with support from the National Police Air Service helicopter, and was subsequently seized by officers.”