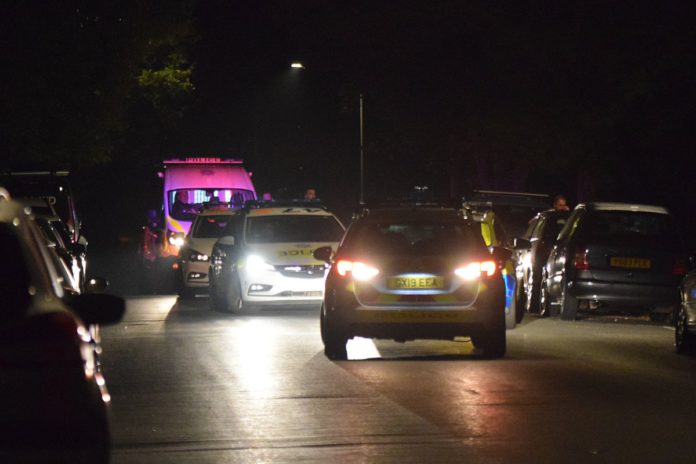 A man suspected of GBH was arrested after two men were allegedly assaulted and another was taken to hospital.

Police were called to Sutherland Avenue, Bexhill, East Sussex, at approximately 9:50 p.m. on Saturday September 4 for reports of a man behaving “aggressively”.

A Sussex Police spokeswoman said: ‘Officers surrendered and identified two men who said they were assaulted.

“One was taken to hospital with potentially serious injuries.”

An air ambulance reportedly landed nearby but was not used.

The 30-year-old man was arrested on suspicion of grievous bodily harm and remains in custody.