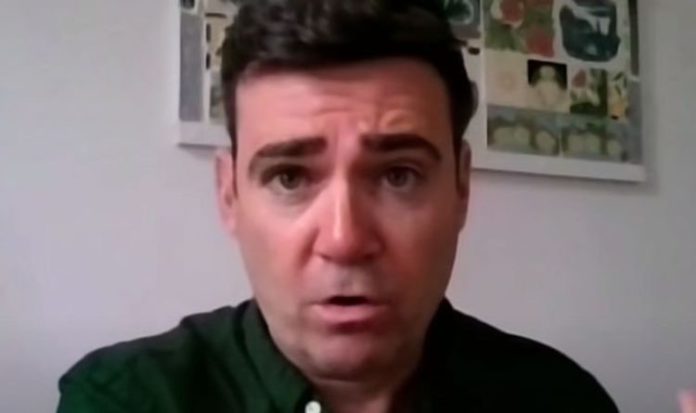 Manchester Mayor Andy Burnham spoke to Simon Jack on the BBC’s Today program and explained how he thinks welfare issues should be addressed. It comes as Prime Minister Boris Johnson faces backlash against a potential call to increase Britons’ national insurance. In addition to public frustration, Mr Johnson met resistance from Tory backbench MPs as it would break a promise in the manifesto.

Mr Burnham said his estate tax plan was a much fairer resolution.

The plan would involve asking all retirees to contribute 10% of their estate, a strategy he said was more in line with how the country funds the NHS, everyone contributes and everyone benefits.

Jack said: “Andy Burnham was the Labor Mayor of Greater Manchester and former Health Secretary between 2009 and 2010.

“You had a plan, Andy Burnham, to tax people’s estates, it was nicknamed the death tax, is that still your plan?” “

Mr Burnham replied: “I stand by it, I think that’s a much fairer way of doing it.

“I would ask all retirees to contribute, so 10% of their estate.

“No one would have the threat of catastrophic costs hanging over them.” 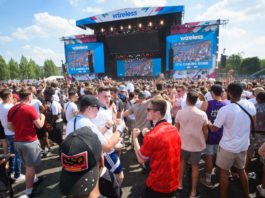 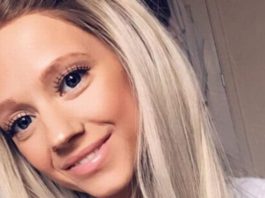 Lancashire News: Mother died after learning symptoms were a ‘contraceptive side... 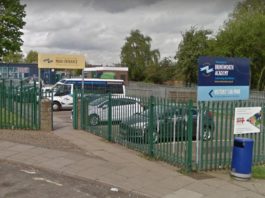