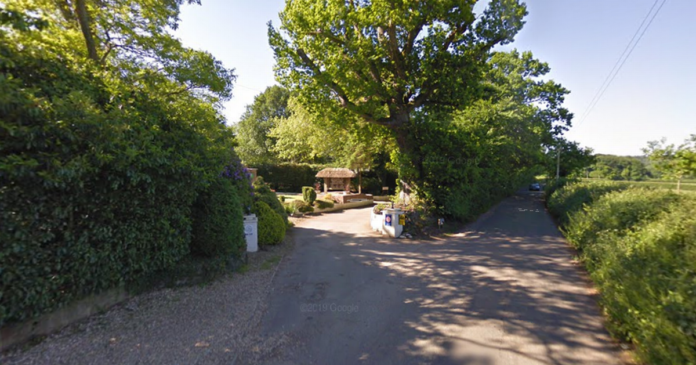 A popular trailer park on the main road between Taunton and Minehead may expand once plans are approved.

John Buckland runs the Quantock Orchard Caravan Park in Crowcombe, which sits off the A358 near Flaxpool Garage at the western end of the Quantock Hills area of ​​outstanding natural beauty (AONB).

Mr. Buckland requested the creation of 34 additional spaces for the static caravans, as well as an extension to the first floor of the existing pavilion on the site.

The Somerset West and Taunton Council planning committee blessed the proposals at their meeting in Taunton on Thursday afternoon (September 2).

The site – which is located north of Crowcombe Heathfield Station on the West Somerset Railway – currently has 15 static caravan sites, with a capacity of 61 additional touring caravans.

According to Mr. Buckland’s proposals, the site will be occupied entirely by static caravans – which he says would reduce traffic on the A358.

Since static pitches are larger than roaming pitches, the total number of caravans that the site can accommodate will be capped at 42.

None of the South Quantock ward councilors – transport portfolio holder Mike Rigby and former West Somerset Council chief Anthony Trollope-Bellew – opposed the proposals, with none of them present at the committee meeting.

Councilor Ian Aldridge – who represents the nearby neighborhood of Watchet and Williton – said the changes would make the main road safer for locals and tourists to Minehead.

He said: “The reason this junction is so bad is that it is one of the few straight stretches without double white lines along the entire road to Williton.

READ MORE: Up to 150 new jobs arrive in Somerset village as new retail scheme is approved

“The frustration of people stuck behind slow moving vehicles or even just the bus (which luckily we always have on this route) causes people to see a broken white line and they go.

“I was involved in an accident at the other end of that straight line, where I was following the main road, minding my own business, and I was struck by a vehicle exiting the junction before this site.

“As for the site itself, you really don’t know it’s there – I have no problem with that sort of thing.”

Councilor Sarah Wakefield said council has a duty to ensure that trailers are not used year round as second homes.

She said, “Wouldn’t it be better [in the planning conditions] to say that they can only be occupied for a maximum of 11 months per year?

“I have seen this before – it is not always enforced and it is of concern to the locals. It is not a residential park, it is a holiday park.

“Because they won’t be touring caravans, is that creating problems elsewhere? We have people in trailers pulling up in parking lots in this park of the world – are we just moving the problem somewhere else? “

After less than half an hour of debate, the plans were approved by 11 votes to none and one abstention.