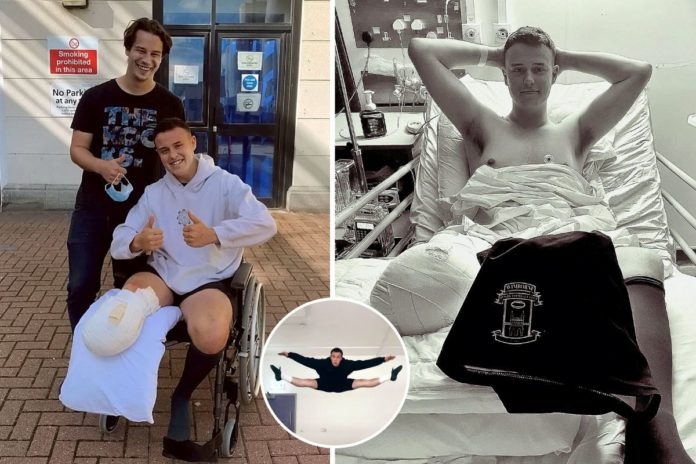 A DANCER with a leg amputated after being hit by a truck hopes to raise funds to buy a state-of-the-art prosthesis.

Sean Cahill, a performing arts and musical theater student at Brighton Academy, was dragged under the 46-ton six-foot truck.

The accident happened at Hollingdean Road, Brighton, on September 23.

As a result, the aspiring artist had his right leg amputated below the knee.

Sean Cahill was dragged under the 46-ton six-foot truck at Hollingdean Road, Brighton

A fundraising page to help raise money for therapy and a prosthetic leg to enable him to pursue a career in the performing arts was created by Sean’s friend, Isabelle Sapherson-Moralee.

The 20-year-old has said the money will help him get back on stage as soon as he can.

“It has really changed my life and allows me to come back to what I love to do earlier. 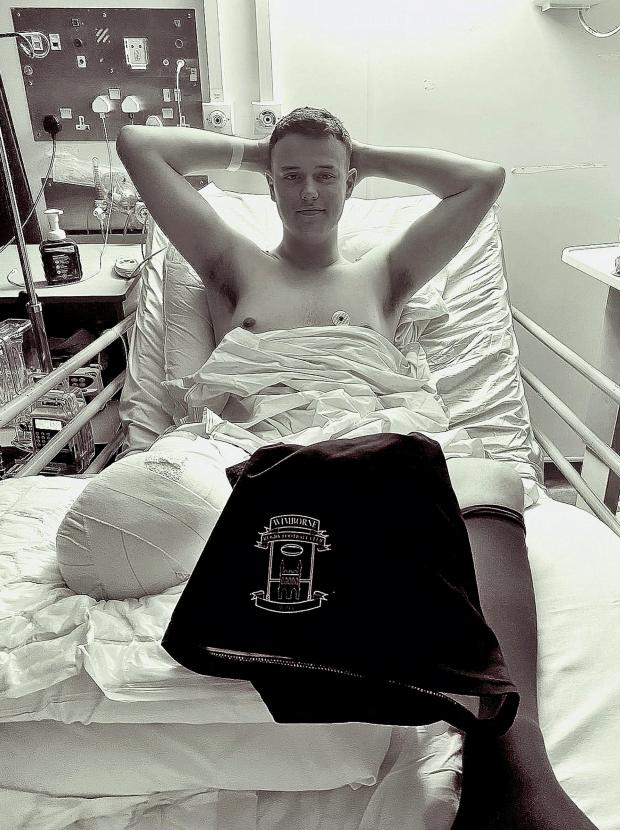 Sean Cahill was dragged under the 46-ton six-foot truck at Hollingdean Road, Brighton

“I can’t stress enough how amazing my support system is. My family and friends really helped me through this time.

Sean said he believed he was “going to die” during the incident, but is now firmly focused on his recovery.

“I’m lucky to be alive – 95 percent of people who get hit by one of these don’t live to tell the story,” he said.

“This will not end my career as a performing artist and there is no doubt in my mind that with a good recovery and a good physio, I will be able to get back on stage. 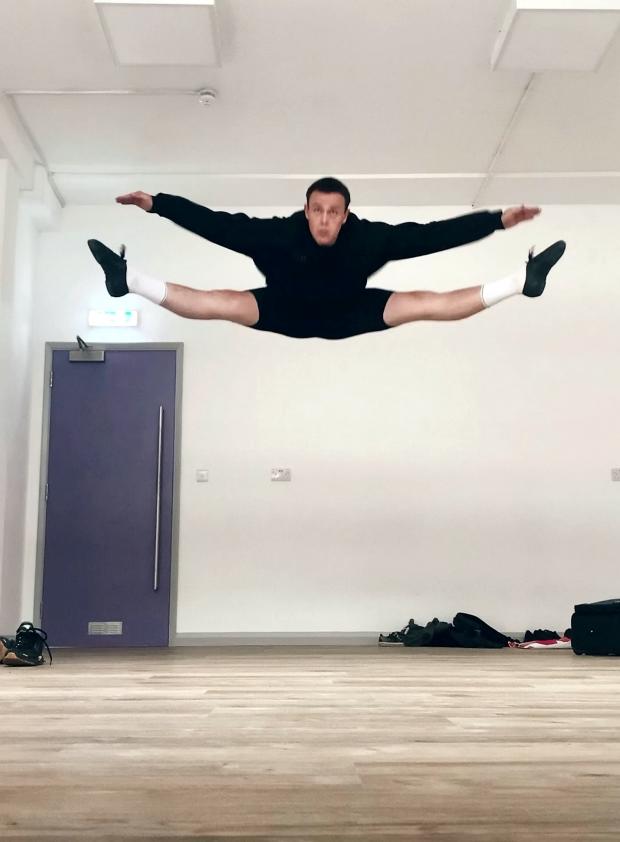 “I was due to go home today, but my injury is not healing as it should, so I will have to have another surgery.

“My physiotherapist is going well, I was able to get up and use a wheelchair yesterday.

Sean, from Dorset, remains in the hospital where he is being treated. 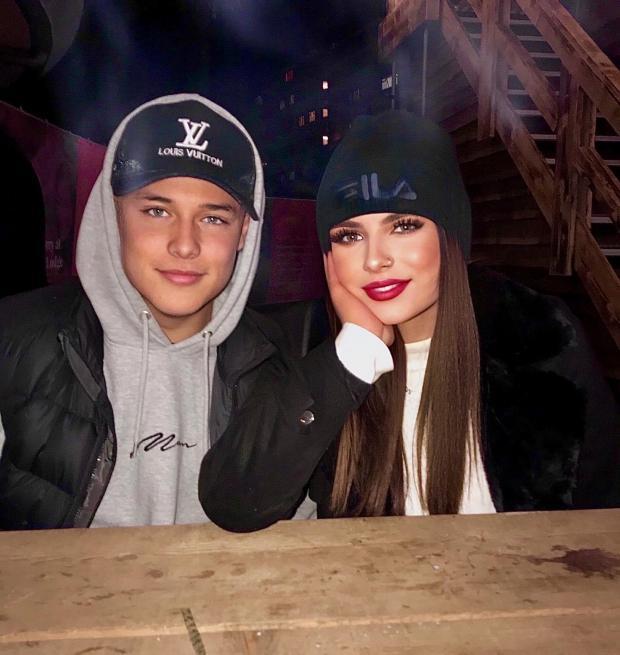 Her friend Isabelle said she set up the fundraising page to give Sean a state-of-the-art prosthetic leg that would keep him dancing.

She said, “He’s been dancing since he was little and, I know I’m biased, but he’s amazing.

“There is so much talent out there and it’s a shame that he had this setback.

“We want him to have a good prosthetic leg.”