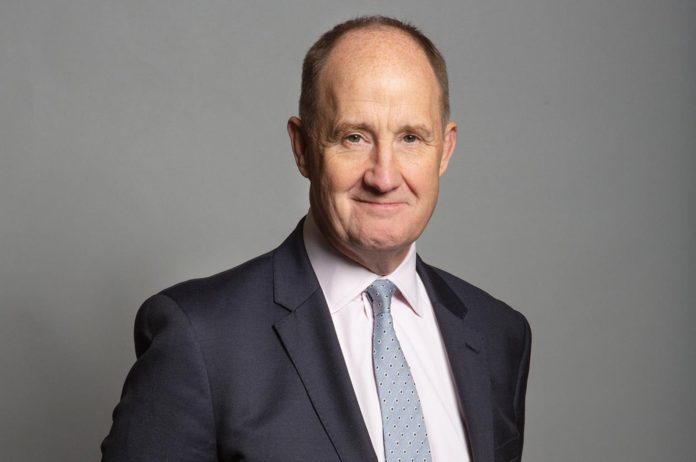 Kevin Hollinrake has said he will work “closely” with the Home Office following the announcement that the RAF base at Linton on Ouse will house asylum seekers waiting for their claims to be processed.

It comes as the government is set to announce multi-million dollar plans for asylum seekers crossing the English Channel in small boats to be flown for processing to Rwanda.

the bulletin i cuts the noise

Home Secretary Priti Patel is expected to sign a deal with the East African nation during a visit on Thursday, and people seeking refuge in the UK will be sent more than 4,000 miles.

Some of those who make the dangerous crossing of the Canal, as well as by other means considered “illegal” by the Government, would be sent to Rwanda while their claims are evaluated “on the high seas”.

An initial £120m is expected to be given to the Rwandan government under a trial scheme, which refugee charities criticize as a “cruel and ugly decision” that will not address the problem and “lead to more human suffering and chaos”. ”.

Asylum seekers who remain in the UK while their applications are considered could be housed in stricter reception centers under the plans. The first will reportedly open in the North Yorkshire village of Linton-on-Ouse.

In a statement this morning, Thirsk and Malton MP Hollinrake said they had met with the Immigration Minister and “there are a number of conditions I wanted to ensure were considered before the site opened”.

I have made it clear that the local community must be at the center of these plans, prioritizing those in the area for any work that may be required on the site. At full capacity, there should be around 300 jobs created on the site and a number of new business opportunities in catering and other areas.

He added: “It is crucial that people who are being prosecuted are housed in adequate and appropriate environments, with recreational and social facilities that allow them to live as normal a life as possible.

“I have been assured that the time limit for any asylum seeker to stay on site will be 180 days and I have ensured it is clear to the Minister that this must be adhered to, to ensure that those awaiting decisions are not unduly delayed.” .

Knife, cash and class A drugs seized from gang in Bedford’s...

Statues of Lord Nelson and Francis Drake will not be removed...