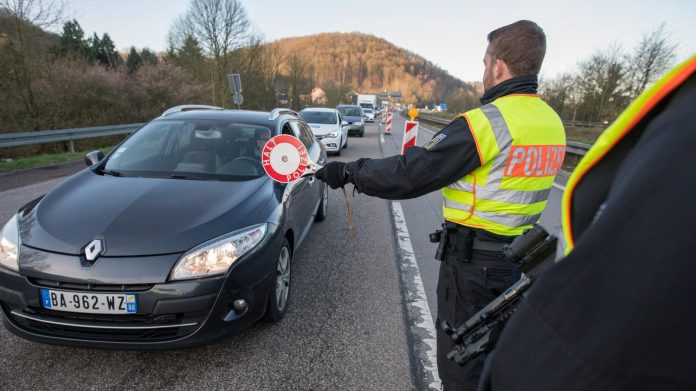 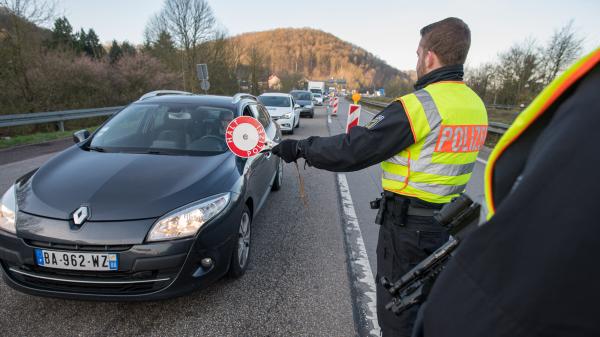 20 departments are under reinforced surveillance, in particular because of a significant circulation of variants of the coronavirus. This is the case with Moselle, a border department of Germany. The latter is worried and could strengthen control measures, as journalist Chloé Tixier explains, live from Forbach. “Germany would have decided to place the Moselle in the maximum alert zone. This implies that in theory all Mosellans without exception must present a negative PCR test within 24 hours to return to Germany”, she specifies.

Negotiations are still ongoing between France and Germany. “The goal: to find an agreement for the 16,000 border workers, who could be allowed to present not a PCR test, but a faster antigen test”, indicates the journalist. Local elected officials are also asking for a lower frequency of tests, every 48 hours or 72 hours. The measure could come into force on Monday, March 1, at midnight.