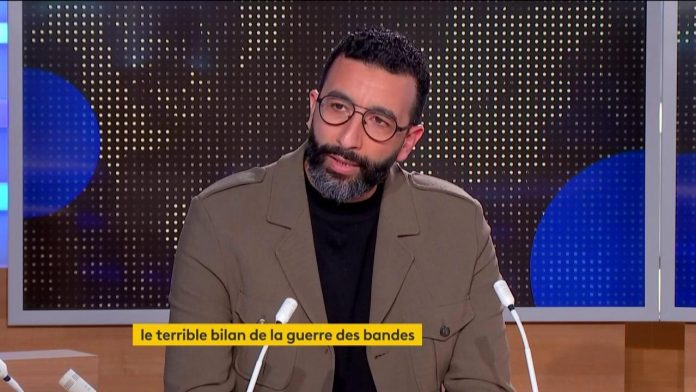 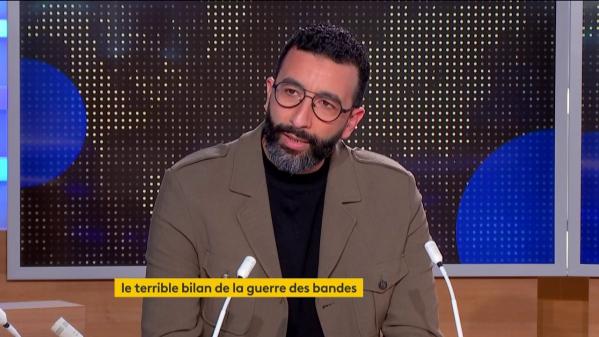 “A gang of young people is a group that comes together by affinities linked to age, to the place of life. Most of the teenagers belong to groups of friends and the purpose is social. It becomes a gang from the moment when the dynamic becomes transgressive and conflictual with the environment and groups in which petty crime occupies a structuring place“, defines Marwan Mohammed, sociologist specializing in urban youth, on franceinfo on Saturday 27 February.

“It is extremely difficult to measure this phenomenon, because there are no statistical tools”, specifies this researcher at the CNRS.

“The structuring rivalry is often the rivalry between neighborhoods. There are logics of honor, the only social capital that remains to be preserved for young people who have failed in school or are unemployed. The booty is reputation, making people talk. of oneself and access to forms of recognition “, he explains.

“Social networks have fundamentally changed the logic of rivalries: the birth of conflicts, the reputations that play out with comments, the scripting and the acceleration of rivalries: dissemination and mobilization in real time”, details Marwan Mohammed.

“We need an adult presence in contact with young people, the non-profit sector must have the means to function and its actors must be legitimate, parents must be involved in a constructive way. No fatalism, there are cities where work pays “, assures the sociologist.