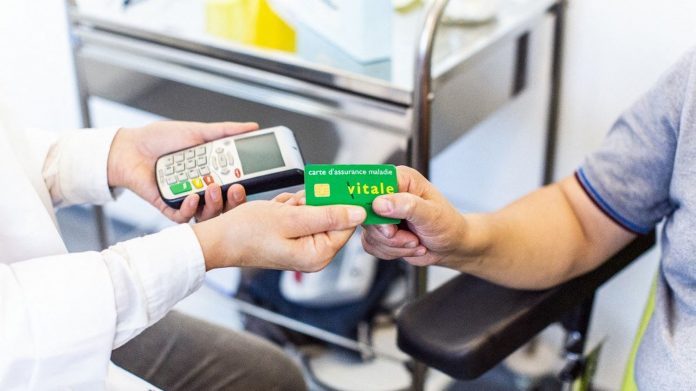 The investigation was opened for “fraudulent access and maintenance in an automated data processing system” and “fraudulent extraction, possession and transmission” of this data.

The cybercrime section of the Paris prosecutor’s office opened an investigation on Wednesday after the leak on the internet of sensitive medical information from nearly 500,000 people in France, the prosecutor’s office said on Thursday (February 25th).

The investigation, entrusted to the Central Office for the Fight against Crime Related to Information and Communication Technologies (OCLCTIC), was opened for “fraudulent access and maintenance in an automated data processing system “and” fraudulent extraction, possession and transmission “of these data, the prosecution said.

The blog specialized in cybersecurity Zataz spotted and revealed, on February 14, the existence of a file containing the personal and private data of nearly 500,000 French patients on a Telegram group acting as a “black market” devoted to resale of stolen databases.

Tuesday evening, following a daily investigation Release, franceinfo was able to verify that such a file circulated freely on at least one forum referenced by search engines.

According to the author of the Zataz article, Damien Bancal, the file is now available in seven different locations on the internet. It was allegedly put online for free (and therefore deprived of its market value) by one of the hackers following an argument.

It contains precisely 491,840 names, associated with contact details (postal address, telephone, e-mail) and a social security registration number. Above all, these names are sometimes accompanied by indications on the blood group, the doctor or the mutual, or comments on the state of health (including a possible pregnancy or infertility), drug treatments, pathologies (in particular the HIV).