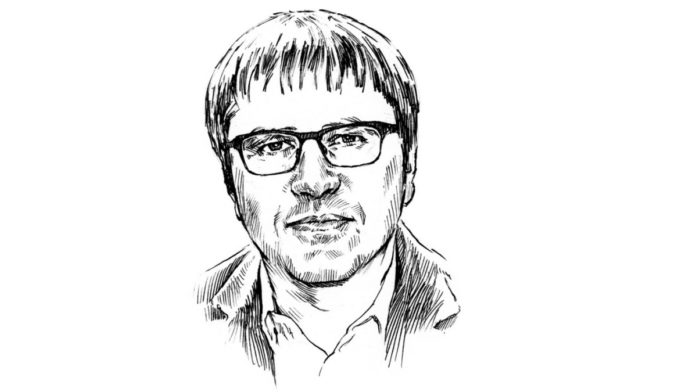 How mercilessly tough the competition is in the business with smartphones is something that a number of companies have already experienced and often enough paid with losses in the billions. It is enough to make a few wrong decisions, to recognize a trend too late – and the spiral turns downwards. Nokia didn’t believe in touch screens for a long time, but then Apple came along. Microsoft thought that with its market power a later entry with its own system would also be possible, but had not expected the great importance that apps have for smartphone owners. Now another big one has been caught: the conglomerate LG from South Korea has decided to give up the smartphone business, the search for a buyer for it had previously been unsuccessful.

That had been evident for years. From the third largest manufacturer in the world, LG had shrunk to a niche supplier whose market share was somewhere among the “other manufacturers”. The losses increased. But here, too, the market only punished management errors – albeit with the cruelty customary in the industry.

LG’s mistake was the unclear strategy. While devices such as the Nexus 4 developed for and with Google were characterized by a good price-performance ratio, the company later tried to attract buyers with extravagant ideas. There was the curved cell phone that looked good in the back pocket, but rocked around on the table. There was the modular G5, which, in the absence of other great innovations, became a sensation at the Mobile World Congress in Barcelona, ​​the most important meeting in the industry. The lower part of the cell phone could be removed and supplemented with various modules – only the few extensions shown remained, third-party manufacturers held back elegantly. In addition, the whole thing was not particularly convincing mechanically.

Last attempt in this line of crazy engineering inventions: The LG Wing. On the last device that LG presented, the screen could be rotated 90 degrees, and a second appeared behind it, so that users can, for example, watch a movie or play a game at the same time and chat. It is astonishing that no one realized that the target group for such a niche phone might not be that big.

This is also the commonality between the big failed smartphone projects: From a purely technical point of view, the crazy LG cell phones or Microsoft’s Lumia devices were quite competitive. But the majority of the customers are not engineers. Technologies that are thrown onto the market because they can do it are generally unsuccessful. Rather, it is about finding out what users would do with devices whose capabilities they are not yet aware of.

The fine art of market research is then to guess which product, which at least does not yet exist, people would buy – preferably a million times over. Problems arise especially when other factors are necessary for success. Just like with 3-D television. Not only was the technology not that simple – it was well known that it would not work without glasses. It also needed content.

But they didn’t come in as large numbers as expected. Why also? Who sits down in front of the telly with stupid glasses for a few effects? That was ultimately the problem with Microsoft phones. In view of the small market share of Microsoft devices, the app programmers didn’t feel like adapting their apps to a third system other than iOS and Android. Without the app, however, the devices were unattractive.

Huawei has impressively demonstrated that it is possible to roll up the field from behind, even in a highly competitive market. With well-equipped devices at reasonable prices – and a lot of marketing – the Chinese company managed to grow into one of the largest providers as a late entry, only the US-Chinese trade conflict was not planned.

The fact that LG is now giving up the end customer business with smartphones is not the end of the company’s technology. LG continues to build screens, also for Apple, and – more importantly – the company strategy is emphatically focusing on networking in the so-called Internet of Things. How important it is for customers that the washing machine is connected to the microwave in the smart home remains to be seen.