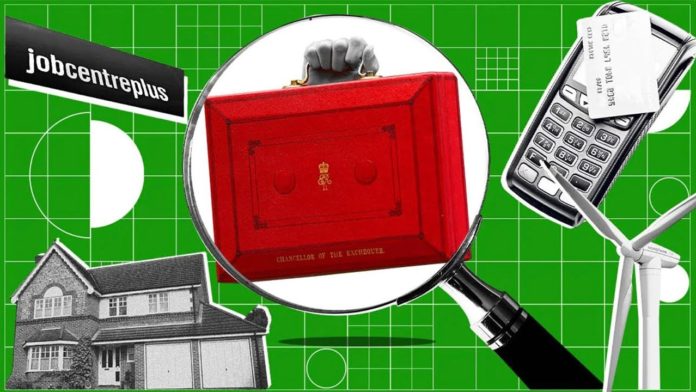 gHello. It’s budget day. Rishi Sunak will address the House at 12:30 p.m. this afternoon to present his second budget as Chancellor.

Several important announcements have already been made, including plans to extend the leave program until the fall. Tax increases are also likely. The FTSE 100 is expected to open into positive territory ahead of the speech.

Meanwhile, Mr Sunak will also be considering Lord Hill’s 86-page report alongside the budget. In a bid to attract more high-growth businesses to the city, the former EU commissioner has proposed a major overhaul of the regulations that would cut red tape and allow business founders to retain more power.

1) The city must break free from EU rule, Lord Hill says: The UK should use the newfound freedom to energize the city after Brexit, said Jonathan Hill, former EU commissioner for financial services.

4) Biden’s watchdog for bringing trading apps under new control: Gary Gensler, the new head of the Securities and Exchange Commission, has promised a new review after the GameStop trading controversy.

Stocks rose in Asia on Wednesday after a shaky day on Wall Street, when the S&P 500 returned most of its gains from the previous day.

The Australian S & P / ASX 200 gained 0.8% to 6,815.40 after the government announced the economy grew at a quarterly rate of 3.1%, but at an annual rate of minus 1. 1%, in the fourth quarter of last year. The better-than-expected result was helped by consumer demand and government spending, analysts said.