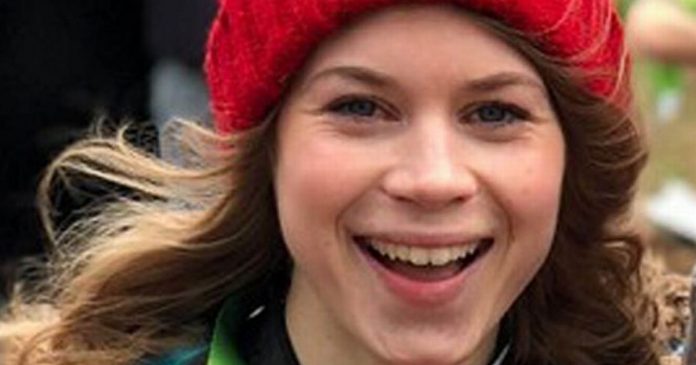 A woman who was arrested in connection with the kidnapping and death of Sarah Everard has had her bail extended.

Ms Everard, 33, went missing on March 3 as she returned home after visiting a friend in Clapham, south London.

The body of the former Durham University student was found hidden in a wooded area near Ashford in Kent a week later on March 10.

On-duty Metropolitan Police officer Wayne Couzens, 48, of Deal, Kent, has been charged with kidnapping and murder.

Metropolitan Police said a woman in her 30s, who was arrested along with Couzens on suspicion of assisting an offender, was released on bail to return to a police station on a date in mid- April.

She has now been released on bail to return to a date in early June, police said.

A tentative date has been set for Couzens’ trial at Old Bailey on October 25, with a plea hearing on July 9.