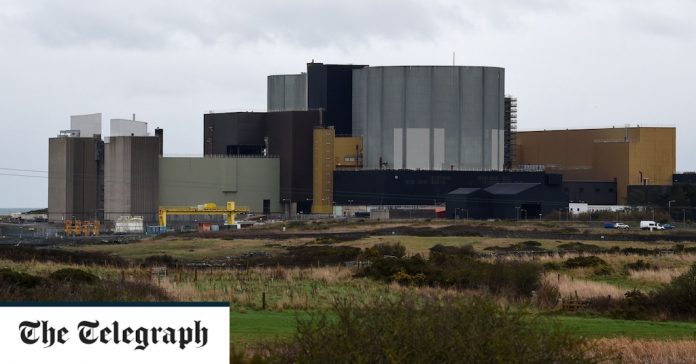 The decision to abandon construction of new power plants at Wylfa Newydd on Anglesey and Oldbury on Severn in south Gloucestershire is a blow to the nuclear industry and hopes to create thousands of new jobs.

Hitachi announced the end of commercial activities of the Wylfa nuclear power plant construction project, which was suspended in January 2019.

The Japanese company said: “Hitachi made this decision given that 20 months have passed since the suspension and the investment environment has become increasingly difficult due to the impact of Covid-19. “

Horizon CEO Duncan Hawthorne said: “I understand that this announcement will be disappointing for our many supporters who hoped to see our project succeed. Wylfa Newydd on Anglesey and Oldbury on Severn are highly desirable sites for new nuclear construction. We will do our utmost to facilitate the development prospects. “

“Finding a way forward is imperative for the site to create thousands of jobs, hundreds of apprenticeship positions and millions of pounds of investment in order to boost the region’s economy while providing energy. safe, reliable and low-carbon to support the UK’s transition. to net zero. “