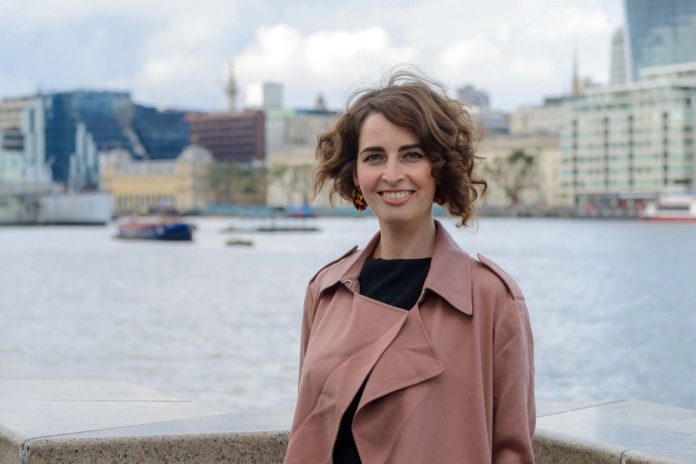 More than 100 independent breweries operate in London, many of which did not receive financial support during the Covid-19 pandemic.

Visiting several small breweries in south London yesterday, the Liberal Democrat candidate called on the government to provide more support to prevent independent businesses from “falling down the drain”.

Ms Porritt said: “Small breweries are among London’s most popular independent businesses. They are more than just a pint of beer. They are a source of pride for local communities and at the forefront of London’s vibrant hotel industry.

“Government support for these brewers has been rock bottom. Stop-start lockdowns have meant millions of pints have been dumped and ministers have ignored their pleas for help as debts mount.

“London is known for its perfect pints, but that proud reputation may soon die out. The government must mobilize to support small brewers without delay. ”

The Liberal Democrat candidate called on the government to give rent relief to small breweries that have lost high revenues by compensating them up to 80% of rents for six months.

Ms Porritt also called for a small brewers fund that would provide grants of up to £ 30,000 to independent brewers, which would be distributed by town hall.