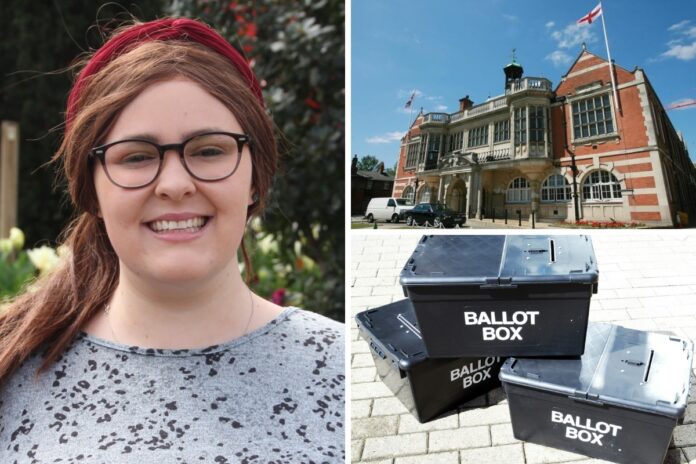 The Tories increased their majority on Barnet’s board to 13 when they won East Barnet.

The results of the May 6 local election were tallied today at Alexandra Palace alongside the Enfield by-elections and votes for the London mayor’s election.

The 2018 election saw the Tory group win six seats, increasing its majority on the board from one to 13. Labor lost five seats and the Liberal Democrats one – but subsequent defections from Labor and Tories gave Democrats Liberals two seats on the board.

The Tories held Edgware with a similar majority of around 2,000 votes for the 2018 result.

Labor hoped to keep their seat in East Barnet, but the Tories fell from just 145 votes behind to 292 votes ahead.

Here are the results in full:

In a brief speech after reading the result, Ms Richer thanked her opponents, the residents who voted for her and her team.

“I never expected to run for office and couldn’t be prouder to represent the people of East Barnet,” she added.

During her campaign, Ms Richer pledged to ensure that East Barnet received enough funds to clean up neighborhoods and invest in infrastructure, while fighting to stop overdevelopment and protect green spaces.

Mr Mearing-Smith said he looks forward to working for the folks at Edgware and Barnet.

Speaking ahead of the results being announced, he said one of the biggest issues on the doorstep was repairing the trails, which he would be “happy to do” if he did. was elected.

Another key issue was the downtown regeneration project. He said this could be very positive for Edgware and it was important to look out for the interests of existing residents as well as future residents.