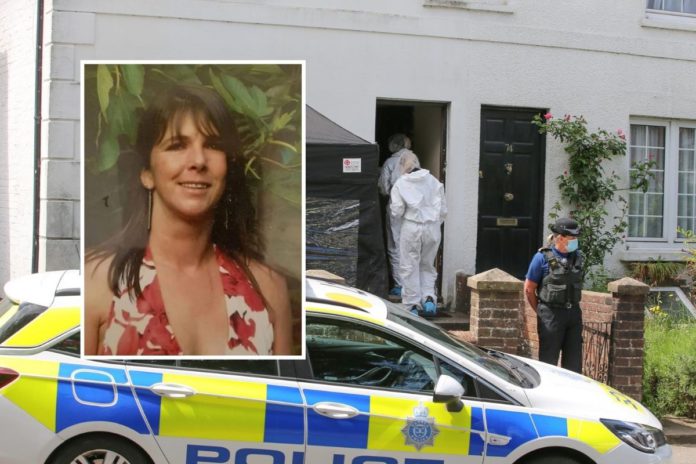 THE FAMILY of a woman found dead in her home says she will be missed.

Police were called to the Brighton Road, Horsham property at 12:40 am on Monday June 7th.

Now it has been revealed that Emma Comper has been named as the deceased woman.

The 53-year-old family said: “Emma was truly loved and may she rest in peace. She will be missed.

Emma Comper’s body was found at a property in Horsham

Three men known to Emma have been arrested in connection with her death.

Previously, The Argus had reported how forensic experts wearing coveralls and white gloves were seen entering the Brighton Road property throughout the week.

A black tent was erected outside the address, as Sussex Police officers entered and exited the building to collect evidence and search for clues.

Police said Emma’s death is currently considered unexplained and an investigation is underway.

“They are looked after by specially trained agents and we ask that their privacy be respected. ”

Sussex Police said: “We would like to thank the local residents of the area for their patience as we conduct our investigations. 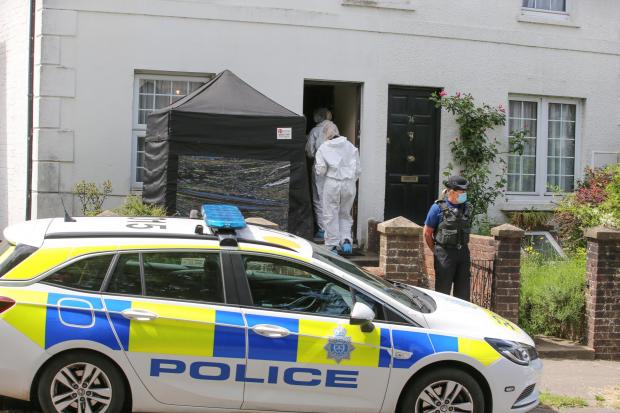 “The family of a woman who was sadly found dead at her home in Horsham paid tribute to her.

“She was named Emma Comper, 53, of Brighton Road, Horsham.

“Agents were called to the Brighton Road address at 12:40 am on Monday 7 June, over concerns over the welfare of a woman inside the property.

“His death is currently considered unexplained and an investigation is underway.

“Three men, aged 44, 60 and 26 who were known to Emma, ​​have been arrested in connection with her death and have now been released under investigation.”