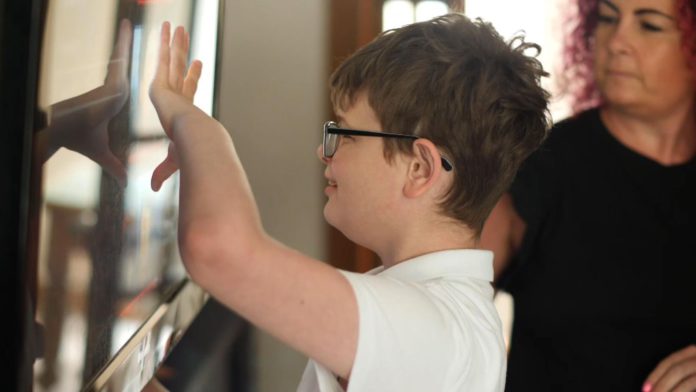 Disability charity Sense says thousands of children have been affected after schools were forced to implement their own risk assessments without a government plan, leading to inconsistencies across the country .

Sarah White, Policy Manager at Sense, said: “What we found is that these risk assessments have been used quite differently and that many contexts assess the risk of children being safer at at home than at school These processes did not involve the children or their families.

“For many children with complex disabilities, school is not just about education. It is also where they have access to additional supportive therapy, where they receive speech therapy visits, they can receive physiotherapy and other treatments. So preventing them from going to school was a barrier to getting them the extra care and support they would normally receive during the school day. “

Sophia and Lee Tattersall say they had no say in their son Max’s school decision to send him home.

“For the first four weeks we didn’t hear anything and after six weeks we were really in trouble,” says Tattersall.

“His behavior got really bad and he started attacking me. His epilepsy got worse.”

Weeks later Mr Tattersall had a heart attack – an incident he said was made worse by the stress of not receiving any help trying to get Max back to school.

“He’s our son but he’s still like a full time job.”