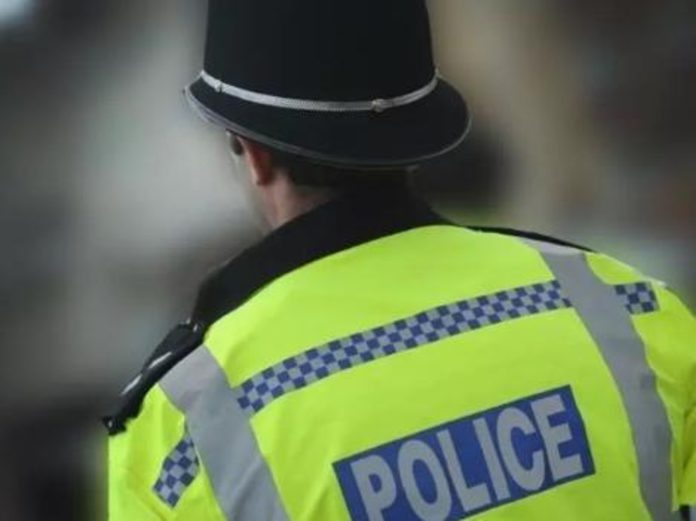 Police are on the scene

Bedfordshire Police were called into Bedford town center around 5 p.m. today (July 21) to report that a member of the public had found the shell in the river.

Police cordoned off parts of the city center until the device could be taken to Priory Marina for a detonation at around 7.20 p.m.

The stage has now been cleaned up and the police thanked the audience for their patience.

This is the second time in less than a week that police have responded to reports of an explosive in the river.

Officers were called to Pavenham on Sunday where a member of the public said they found what appeared to be WWII craft in the river.

After evaluation by specialized Explosive Ordnance Disposal (EOD) officers, the item was subsequently found to be a harmless training device that presented no risk to the public and was withdrawn.

And on July 8th, they were called about the discovery of a grenade, which had been recovered from the river by the Embankment at Bedford.

Police surrendered with EOD officers and the device was transported to Priory Park, where it was safely disposed of by means of a controlled explosion.