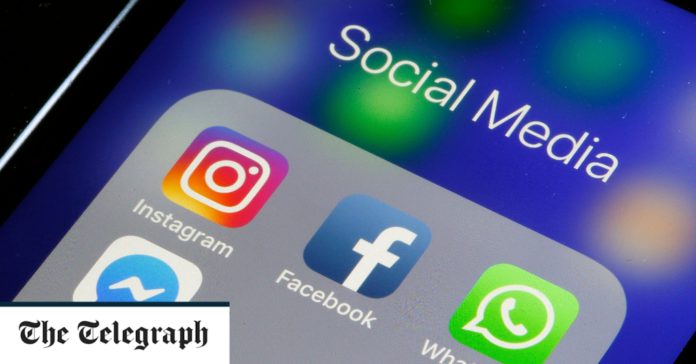 The company had revenue of around $ 320million (£ 235million) per day in the three months to the end of June, or $ 13.3million per hour, which means that Monday’s blackout may have cost the company tens of millions of dollars.

Users started noticing an issue shortly after around 4:30 p.m., with the outage continuing into the evening and affecting every user. It is believed to be the longest blackout Facebook has seen in several years.

The error is believed to be due to the way the tech giant’s servers interact with the “domain name system”. The system, known as an “Internet Address Book”, is a means of routing Internet traffic that ensures that web browsers access Facebook when they type “facebook.com” into a browser. Jack Dorsey, chief executive of Twitter, mocked the outage by tweeting “how many?” when the error made it appear as if the address “facebook.com” was for sale.

The company will come under further pressure today (Tuesday) when a former employee turned whistleblower testifies before a U.S. Senate committee about Facebook’s impact on teens. Frances Haugen, who revealed her identity over the weekend, accused the company of putting “profit before safety”.

It came as tech stocks including Twitter, Apple and Amazon also saw big drops in a sell-off driven by rising bond yields and a US deadlock on the debt ceiling. The Nasdaq fell 2.3%, putting it on track for one of its biggest falls of the year.