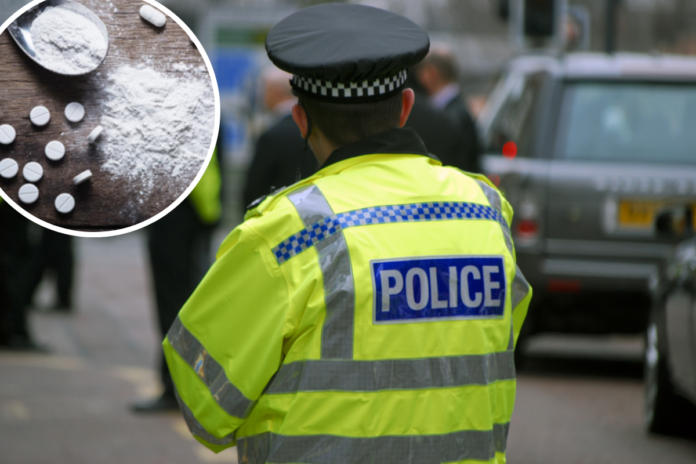 A Watford man has been ordered to pay back hundreds of thousands of pounds following an arrest at a drug ring in Hertfordshire.

Four men are due to return more than £ 425,000 between them after being part of an organized crime group supplying cocaine in and around St Albans.

They were jailed in 2019, after which an investigation was opened by the Eastern Region Special Operations Unit (ERSOU) to ensure that they could not benefit financially.

If he does not repay the money within the next three months, he faces an additional four years in prison.

Chief Financial Officer Ruth Mumford said: “Drug trafficking has huge consequences in our communities, and we will continue to work tirelessly to ensure that those involved do not profit from this harm.”

Ciaran Kenna, 38, from Amersham, has been ordered to pay back £ 40,140. He is currently serving an eight-and-a-half-year prison sentence and will incur an additional year if he does not repay the money within the next three months.

Ashley Haw, 33, also from Amersham, previously jailed for four and a half years, has been ordered to pay back nearly £ 30,000 or face an additional year in prison.

William Roberts, 33, from Woodford Green, had previously been jailed for nine years. He was ordered to pay back £ 26,490.

Another member of this criminal group still has his confiscation proceedings pending, which will be resolved at a later date.

Ms Mumford added: “This case demonstrates once again that our specialist financial investigators will continue to use the powers of POCA at every opportunity to strip the assets of those seeking to profit from illegal activities.”